Because the event is spread across two days, the red carpet wasn’t as busy however we did get some interesting looks tonight namely from the girl groups. AOA were cheerleaders/NYC taxis/bumblebees/racing cheer girls in outfits of white,yellow and black that were paired with lace up boots, rookie group GFriend whom also took home the Digital Rookie of the Year award played it safe in white dresses which is a staple colour on the red carpet, EXID were uhhh rocker chicks? I actually don’t know but their outfits remind me of the Spice Girls. As for the boys there were actually only two male groups on the red carpet and both groups actually look quite fine minus the scarf that is trying to eat iKon’s Bobby. 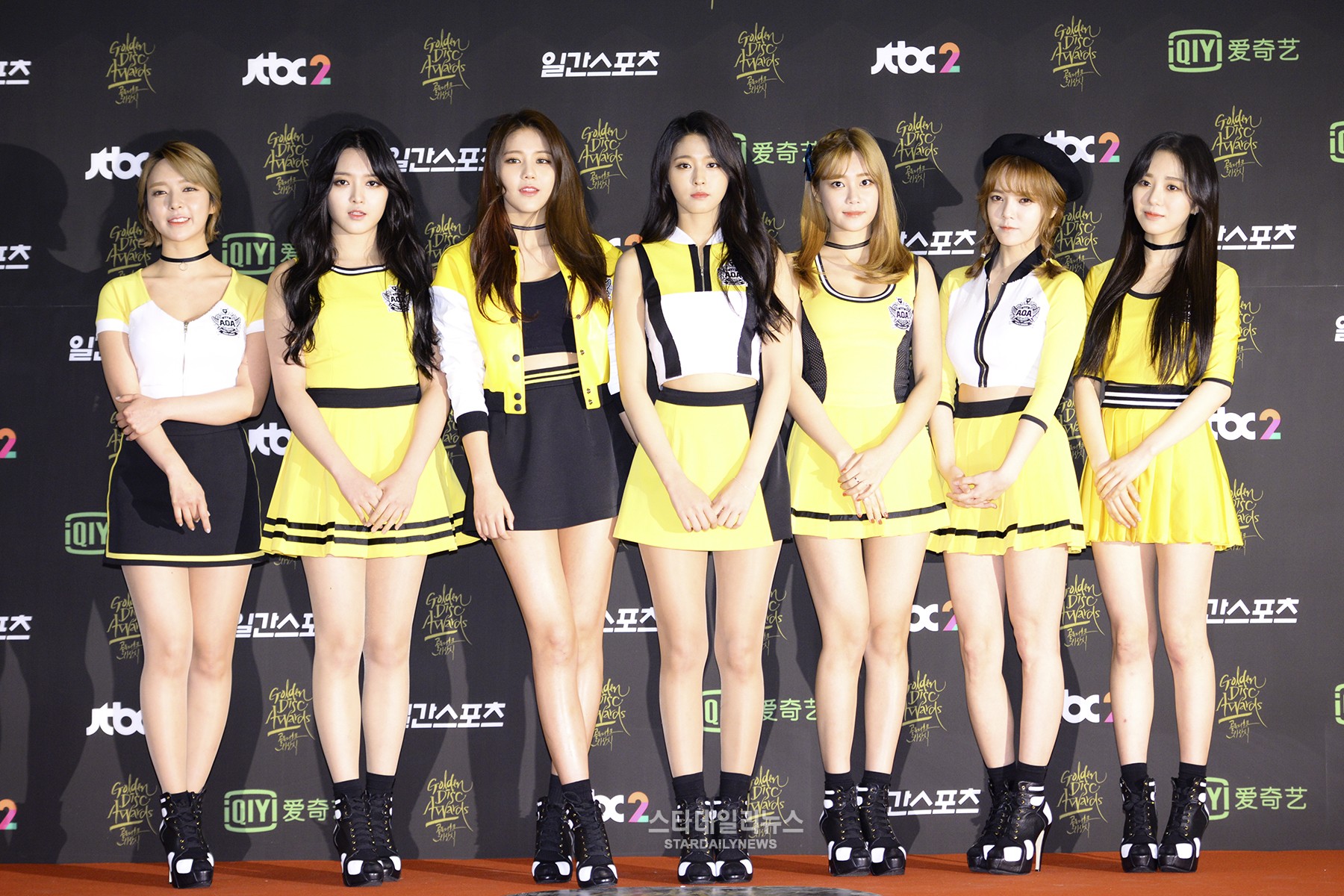 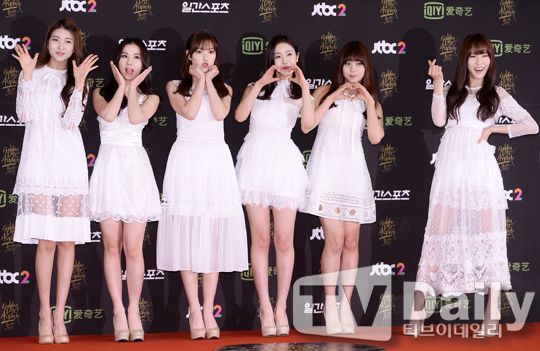 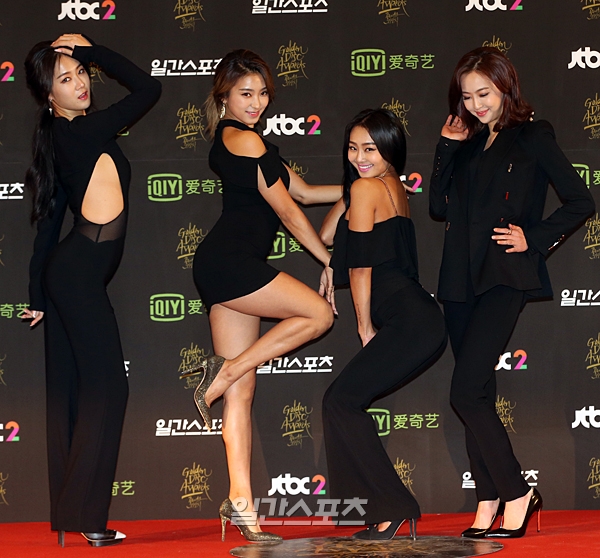 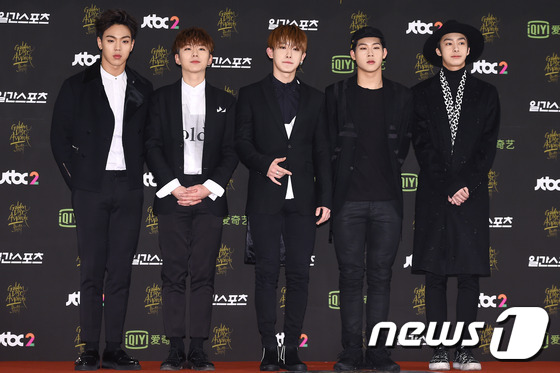 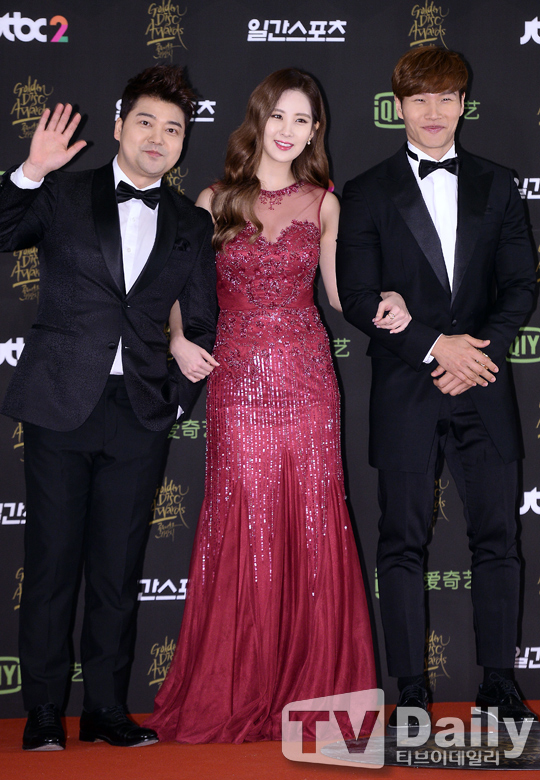 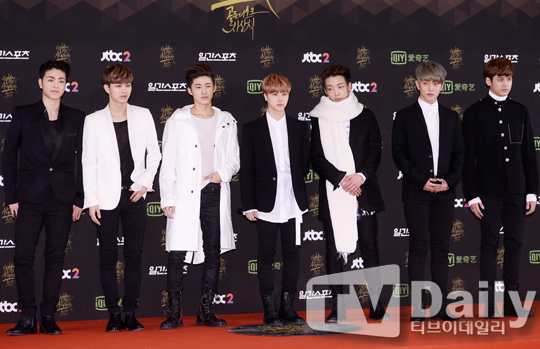 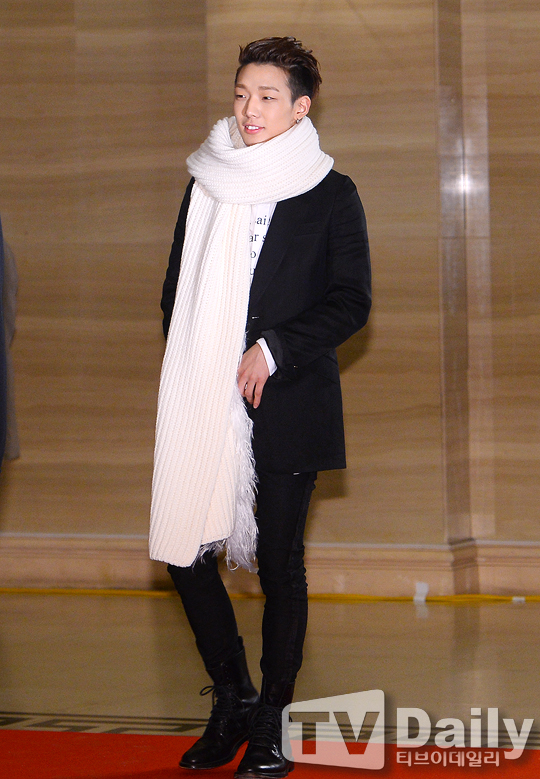 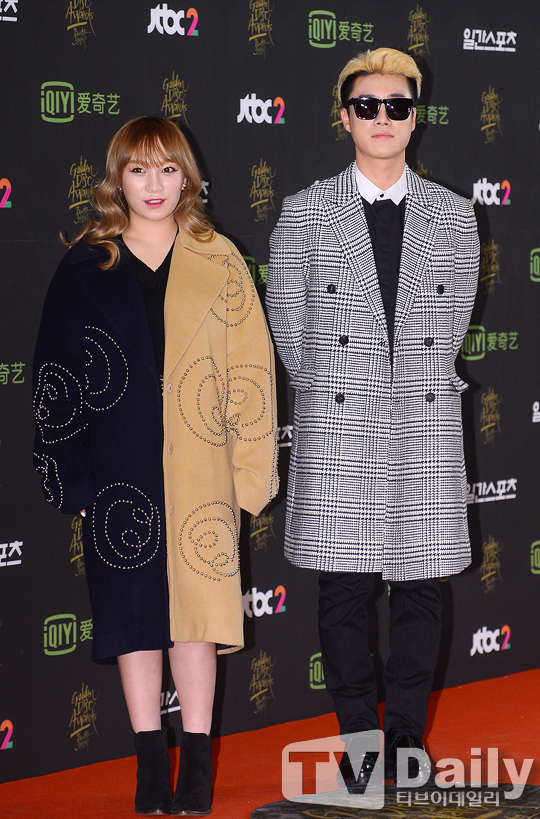 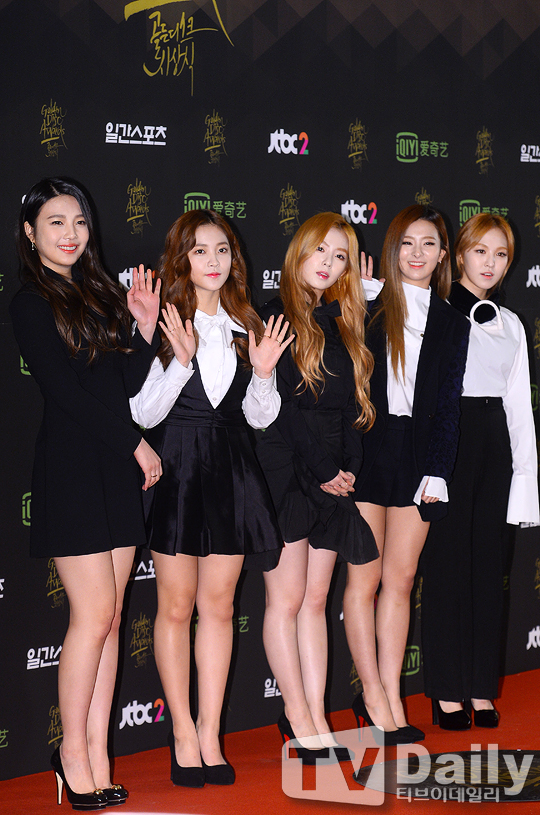 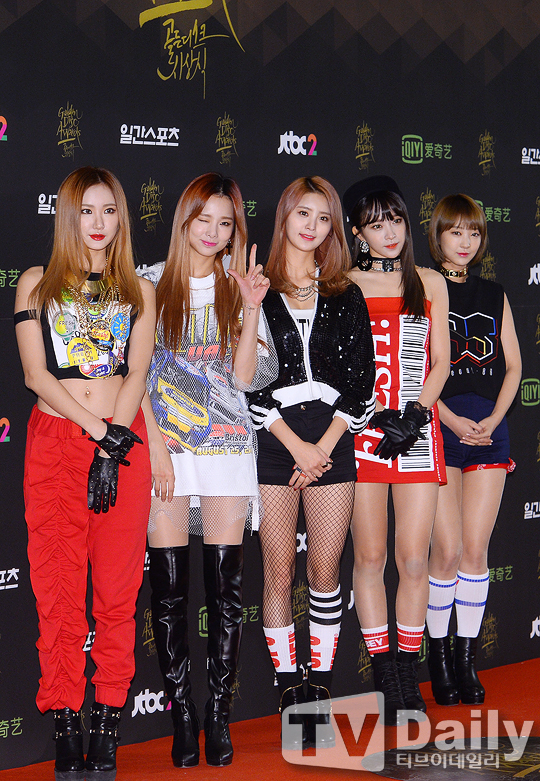 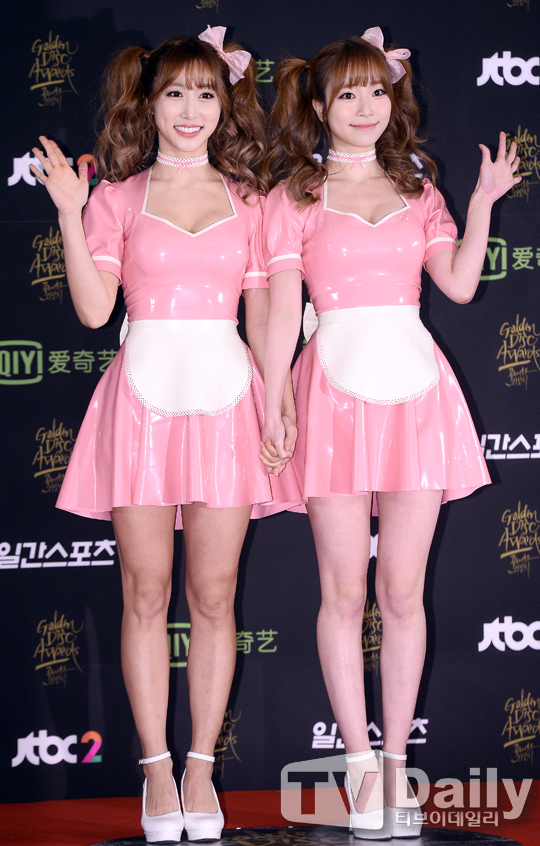 Big Bang performed songs off their MADE mini albums including “Loser“, “Sober” and dance track “Bang, Bang, Bang“, there was also a “Rookie Stage” which consisted of performances by Monsta X, iKon and GFriend. Check out all those performances and more below.